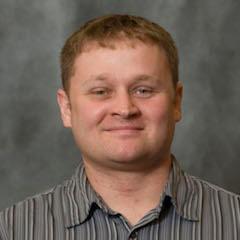 Andreas Stefik is an Assistant Professor in the Department of Computer Science at the University of Nevada, Las Vegas, NV, USA. He completed his Ph.D. in computer science at Washington State University in 2008 and also holds a bachelor’s degree in music. Stefik’s research focuses on computer programming languages and development environments, with an emphasis on how competing language designs impact people in practice. He won the 2011 Java Innovation Award for his work on the National Science Foundation funded Sodbeans programming environment and is the inventor of the Quorum Programming Language.