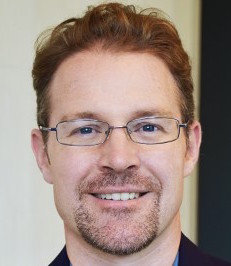 Jeremy Siek is an Associate Professor of Computer Science in the School of Informatics and Computing at Indiana University. Jeremy teaches courses in programming, programming languages, compilers, logic, and other areas of computer science. Jeremy designs new language features to help programmers create and use software libraries and domain-specific languages, especially generic and high-performance ones. In particular, Jeremy invented the gradual typing approach to mixing static and dynamic type checking within the same language. Prior to that, Jeremy authored the Boost Graph Library and attempted to add concepts to C++. Jeremy is a member of the Programming Languages Group at IU and the Center for Research in Extreme Scale Technologies (CREST).